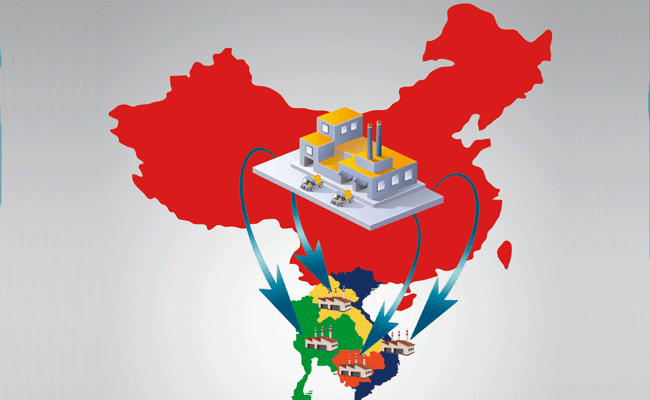 Interesting perspectives on China +1, an often misunderstood economic & trade reality that is based on high value market growth in SE Asia and no longer just based on cheap labour and manufacturing costs. Increasingly, Chinese companies are finding the region an appealing alternative to compensate for their loss in market growth elsewhere, say Dr Lau Kong Cheen and Dr Vanessa Liu. There is a concept among the business community known as the “China Plus One (+1)” strategy wher
44 views0 comments
GTDW FDI Trade & Supply Chain Digitalisation News

HANOI — After proclaiming success in containing the #coronavirus Vietnam is positioning itself as a safe place to do business, capitalising on demand from international manufacturers looking to diversify their supply chains away from China. Vietnam has reported a relatively small 288 cases and zero deaths, putting the Southeast Asian country on course to revive its economy much sooner than most others, according to public health experts interviewed by Reuters. "Given its fast
30 views0 comments
GTDW FDI Trade & Supply Chain Digitalisation News

In a bid to boost economic growth, Bank Indonesia (BI), the country’s central bank, cut in October 2019 its benchmark interest rate for the fourth time in four months. At its monthly meeting on Oct. 24, 2019, BI announced that the seven-day reverse repo rate would be cut by 25 basis points to 5 percent. The decision marked the fourth consecutive time the rate has been slashed since July 2019, with the central bank reducing its benchmark by 100 basis points over the period. Th
27 views0 comments